The Mohawk Electric Corporation (MEC) was founded in Chicago in 1920 and changed its name to the Mohawk Corporation of Illinois (MCI) in 1924.  This same year it started doing business in Canada as Mohawk Radio Limited (MRL). 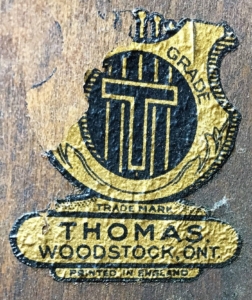 MCI with one of its component suppliers, the All American Company (AAC). All American brought the ‘Lyric’ name to the partnership, and Mohawk supplied the engineering talent and distribution network. Within less than a year, the new venture was taken over by the Wurlitzer corporation who made their cabinets in the US and was one of AAM’s largest dealers.  Cabinets in Canada were made by Thomas, in Woodstock, ON. During this time, the Lyric brand came to Canada.

‘Lyric’ was Mohawk’s flagship brand, although it is not clear how many Lyric models were made in Canada and how many were imported for sale. (edit). For example, Model S7 with the n

ew ‘screen grid’ was introduced in 1931 and labeled ‘Made in Canada’.  The Model S6 was manufactured in Toronto.

Mohawk made ‘Mohawk’ brand sets for themselves, and other brand names for various dis 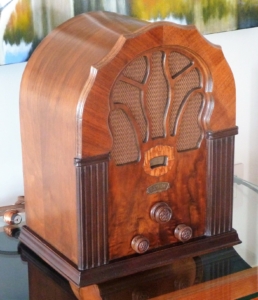 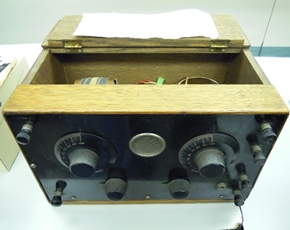